French is a college-prep class that prepares students for the AP French exam.  Students will need 2-3 years of French to satisfy A-G requirements for CSU & UC campuses.  In learning any language, students must make an effort to participate in class, by communicating in that language, both orally and in writing.  Through communication, projects, and exams, the instructor will be able to determine a student’s individual progress.

In French classes, students will learn about the fascinating world of the FRENCH, a world that contains unique and distinctive histories, a rich language and culture, and a set of traditions and values, which have helped make France a world leader for centuries.  We delve into the worlds of reality, communication, and imagination à la française (= French-style).

In French, students will communicate and understand French at beginning, intermediate, and advanced levels, while studying the four basic skills of listening, speaking, reading, and writing, all while analyzing the meanings behind each one of these types of communication.  Students will also learn more advanced, grammatical structures and content involved in learning a new language, while learning how to communicate within the proper setting.  Frequent use of real-to-life models (ex. Fruit), transparencies, language tapes, and videos, of native or near-native French speakers in culturally authentic situations should help students of many different learning styles.

Here, we see some French Club representatives and several pics of French pastries that my French II students might enjoy on a field trip to Babette's Feast in Long Beach. 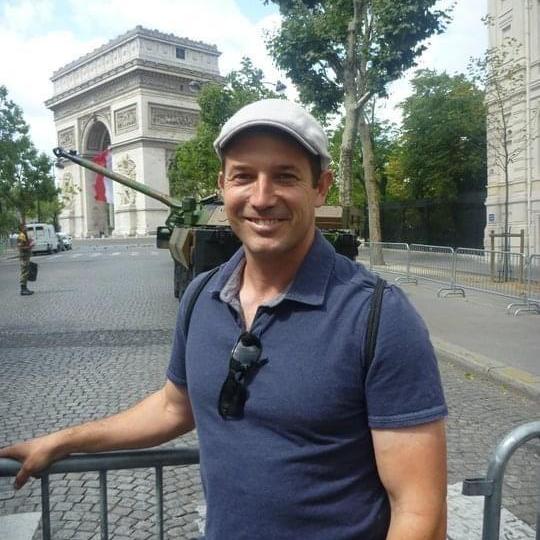 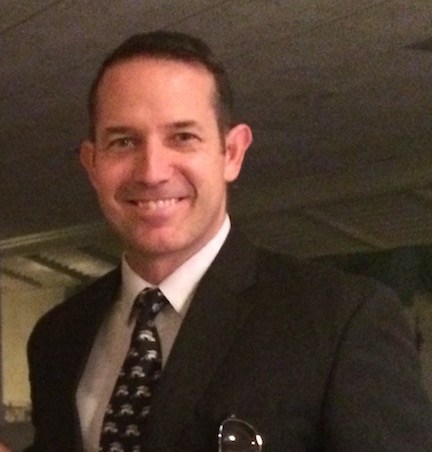 I look forward to teaching your children, as I would my own.

A little about me:

In the teaching realm, I've had over 35 years experience with French, 20 years in teaching French, as a French Club advisor, and coaching (Wrestling (3), Cross-Country (14), and Track & Field (19)), and 4 years teaching English in & around Paris France, as a conversational English teacher and in-home tutor.

As for my education, I graduated from St. John Bosco in Bellflower, received a BA in French, a certificate in International Business, and a French Teacher's Credential, at Cal State Fullerton.  At the University of Paris X, Nanterre, in France, I received the equivalent of a BA in Modern Literature and did graduate work in Linguistics.  At Cal State San Bernardino, I graduated with a Master's degree in Educational Leadership and was distinguished with a military educational honor for graduating with more than a 3.75 GPA.

I'm also proud to say I'm a U.S. Army veteran, having served in Germany and around the world, with 9 years under my belt, 6 of which I served as a French linguist, translator, analyst, and interpreter.

It is my pleasure to serve my community, bringing the rich French culture to Norwalk High.   I hope to see your children progress and grow with the language. Bonne journée!